Savola Group is the leading strategic investment holding group in the food and retail sectors across the MENAT region. Through its two operating companies, Savola Foods and Panda Retail, the Group operates a large number of grocery stores and produces everyday household food items that are trusted by consumers in 30 countries. 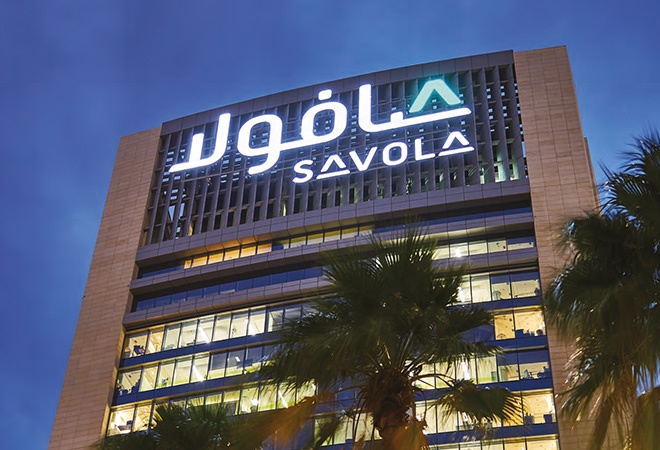 Savola Group was formed in 1979 with Abdulkadir Al Muhaidib being one of the founders. Al Muhaidib Group remains a major shareholder. Savola wholly owns Savola Foods and Panda Retail, and is the biggest shareholder in Almarai, the leading dairy manufacturing company in Saudi Arabia with a %34.52 share. It is also the major shareholder in Herfy with a 49% stake, and Al Kabeer with %51.

To find out more, visit   savola.com 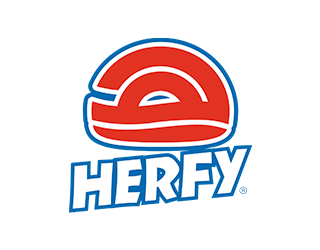 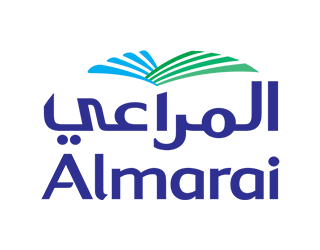 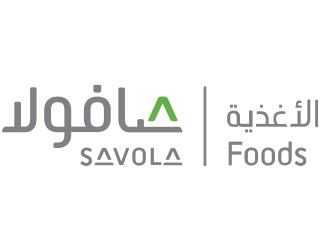 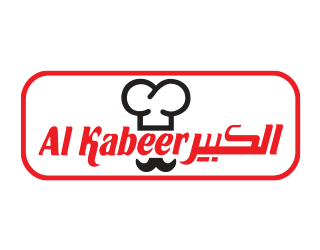 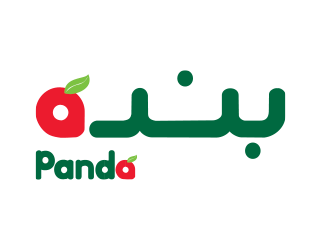